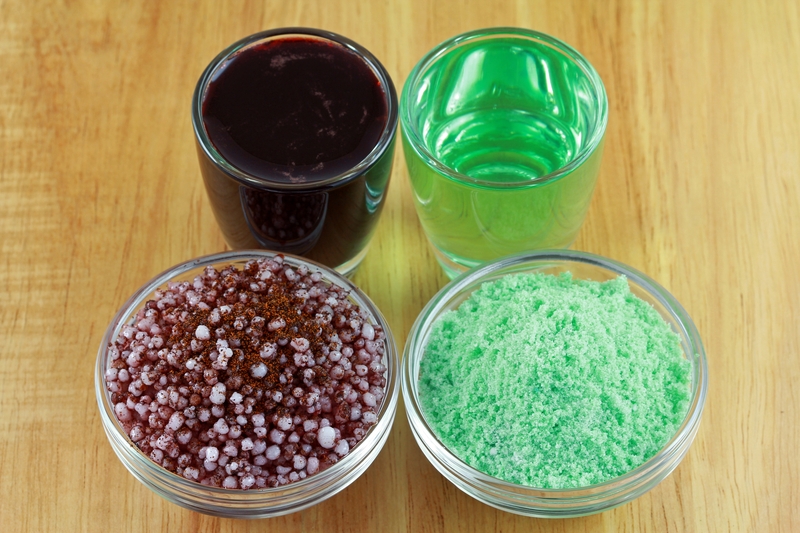 Can hydroponics be organic?

As a gardener, I’m sure you’re familiar with hydroponics, or the method of growing plants and crops without the use of soil but instead by using water and a nutrient solution. While hydroponics is a preferred method by some, others argue that hydroponics is not a natural way to grow plants, so they cannot be organic. Let’s discuss this controversy and determine whether or not hydroponics are certified organic.

This first became an issue after the U.S. Department of Agriculture (USDA) announced that hydroponically grown produce is certified organic. This decision shocked farmers who argued that only plants grown in the soil should be considered organic. In 2017, the National Organic Standards Board voted against a proposal to ban the hydroponic system in organic farming.

Currently, hydroponic farmers can only use organic pesticides if they want their produce to be certified organic.

Hydroponics Isn’t Always Organic But It Is Sustainable

Although general hydroponics doesn’t always have an organic certification, there are many ways it makes up for not always being organic by being sustainable. Here are some of the sustainable upsides to hydroponics:

Also referred to as aquaponics, one of the main benefits to general hydroponics is that it uses 90% less water than regular farming methods.  In addition, hydroponic farming also allows you to reuse water which benefits conservation and sustainability.

Compared to traditional forms of organic farming, hydroponics yields better plant growth in a much smaller time frame. You can also grow produce at any time during the year and harvesting is much easier than traditional methods.

Because the hydroponic greens are grown locally, its carbon footprint is very minimal. This is one of the most common sustainable advantages to the hydroponics method of farming.

Organic hydroponics is controlled in a greenhouse which can stop the spread of pests and weeds from infecting the plants. With hydroponics, farmers also don’t have to worry about mulching, weeding, or changing the soil.

Soilless farming methods like hydroponics reduce soil-borne diseases because it doesn’t need harsh chemicals to fertilize the soil. Because the environment is sterile, pesticides aren’t needed, and hydroponic farmers also have complete control over nutrient balance and plant nutrition.

One of the biggest downsides to hydroponic farming is its expensive cost. While this can be daunting to many farmers, there are also other downsides that come with hydroponics from a sustainability perspective.

One problem that comes with hydroponic farming is that they are easily susceptible to power outages. In the event of a power outage, most farmers have backup generators to run the farm. However, this can take a lot of energy to do. Yet without the generators, there is a risk that the whole crop will be destroyed.

Another thing to consider before starting your own hydroponic farm is how much space you have to utilize. While most hydroponic crops can grow year-round, each individual plant needs enough space to grow and thrive on their own. This results in limited production space for the entire crop.

It is also very common for an entire crop to be infiltrated with a disease or affected by water-based microorganisms. Because of these risks, hydroponic farmers must constantly monitor their crops.

Before you start your own hydroponics farm, it’s important to be aware of the responsibility it requires and aware that you can’t just start using organic fertilizer on a regular hydroponics system. For example, for a more organic type of hydroponics, you will need oxygenation, substrate and a biofilter.

Luckily, as a farmer you can have the option to make your own nutrient mixes for your hydroponics system. Start by grabbing a large container like a bucket or tub and filling it with water. Next, check the pH of the water and get it between 5.0 and 6.0. After that is taken care of, measure 2 teaspoons per gallon of a complete water-soluble dry fertilizer. It’s critical that it includes essential macronutrients and micronutrients. Some common macronutrients are potassium, nitrogen and sulfur, while some common micronutrients are zinc, copper, chlorine, iron and cobalt. Once you have your nutrients, add them to the water. Now, add 1 teaspoon of epsom salt for each gallon of water in the container. Stir your homemade mix together and replace your nutrients every two weeks to guarantee that your plants stay alive and grow.

In the root zone of your hydroponic plants lives many microbes and bacteria. A microbe is a bacteria microorganism that is alive during fermentation. A substrate is the surface where bacteria organisms like microbes live, grow and are nourished. While some bacteria can be bad or unwanted, microbes are often good bacteria that are essential to having a healthy and organic hydroponic system. Together, the substrate and microbes work together in microbial activity to keep your hydroponic system functioning. Without these key parts, the system would fail, so it’s critical that these bacteria work together to maintain its function.

One thought on “Using Organic Nutrients in Hydroponics”